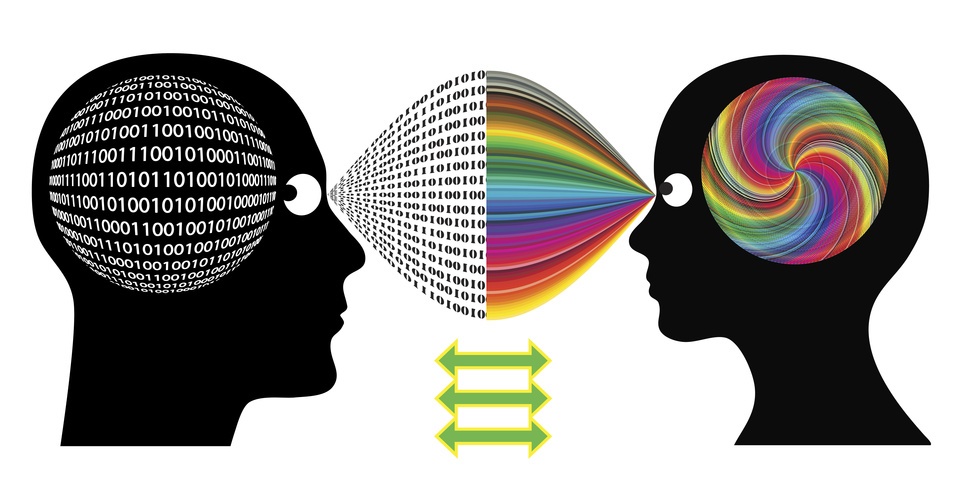 A study released by Kienbaum in 2012 shows that change management initiatives in organizations are not as successful as one would hope for.The findings reveal a consistent failure rate of 60-70% – and that across sectors. The reasons stated are an overall missing integration of the new skill sets and behaviors in the newly developed operational procedures. Additionally, an insufficient information flow between top and line management and the overall workforce seems to stop the change endeavor from being more fruitful. A vicious cycle begins of misinterpreting the needs of the target group, underestimating the risk factors, and leaving the stakeholders uninvolved in the change process.

Appreciative Inquiry is a powerful change management tool that was designed to create exactly that information flow and engagement amongst crucial stakeholders during change initiatives. The core of the Appreciative Inquiry process is a stakeholder interview that aims to uncover the best the existing system has to offer. From there, the underlying success factors and values are being extracted by the entire group. In a third and fourth step these very success factors are being translated into future actions that individuals or subgroups have to take in order to move the entire initiative further. In these phases the skill sets and behaviors that will have to be acquired are being discovered together. They will be linked to the values that already exist in the group, which helps to minimize the fear around having to learn something new. Additionally, potential risks move into the center of attention which gives the group to attend to them as a collective. The result of this process is an indepth analysis of where the group can go in the future successfully based on their success factors and values of their current situation. The appreciative tone of this change management tool manages to create a unique and fun experience for every participant. What´s more, it helps increase motivation and ownership for the planned changes and increases the overall information flow and connection among the group.